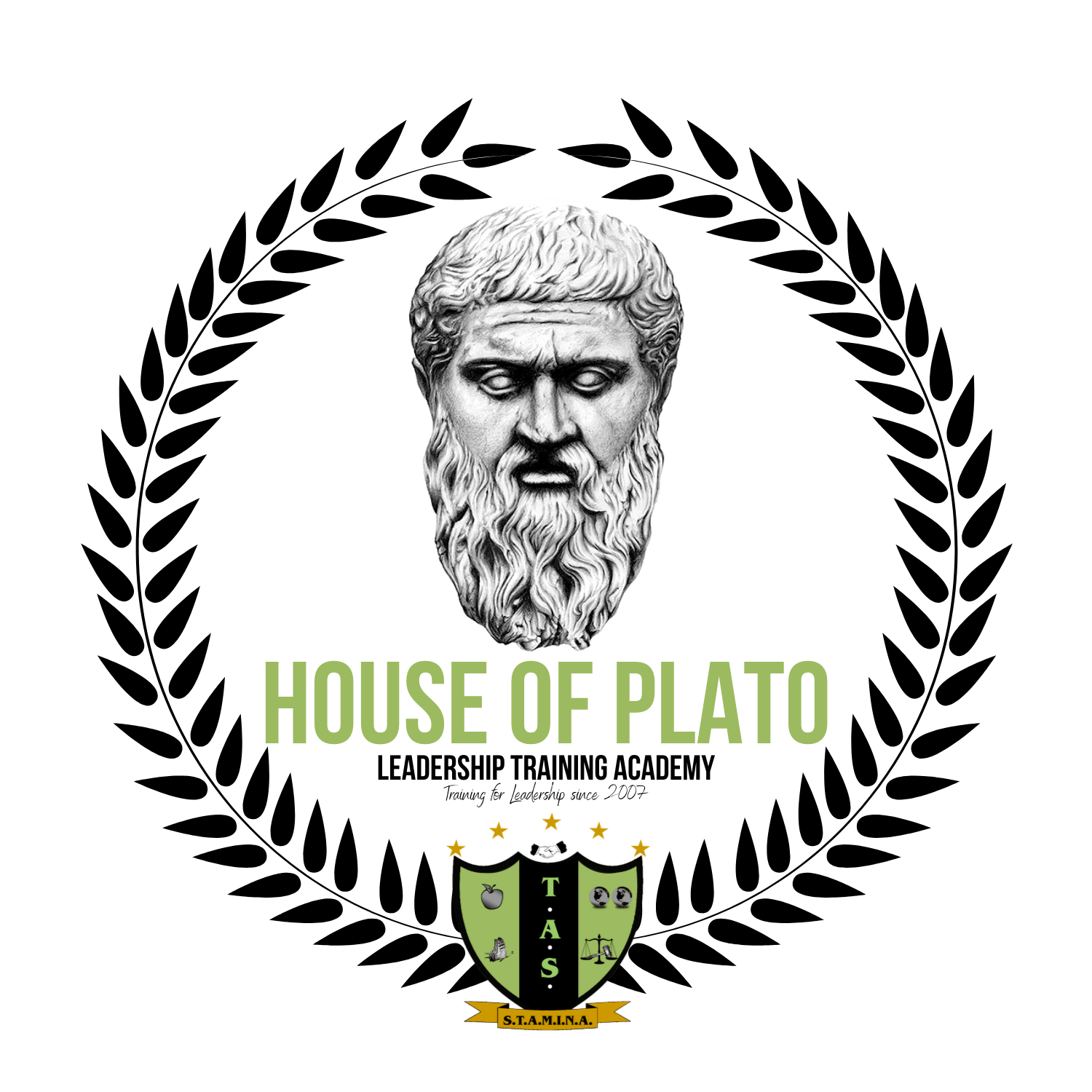 The House of Plato Leadership Training Academy (HOPLTA) convenes at Regional Conferences and Clusters, the Boule, Founders' Day, and its' main Convention on odd years. LV Eddie named and created the conference to be an academy of instruction for training and developing our members for leadership.

During this conference scholars participate in workshops concerning team building, career development and academic awareness. The HOPLTA Challenging Minds, Changing Lives Banquet is the highlight, a Community Service project is completed and the Academia Olympics are held. At the banquet we honor those are exemplifying excellence in representing our five targets and programmatic thrust.

The HOPLTA awards presents awards in support of the 5 targets: